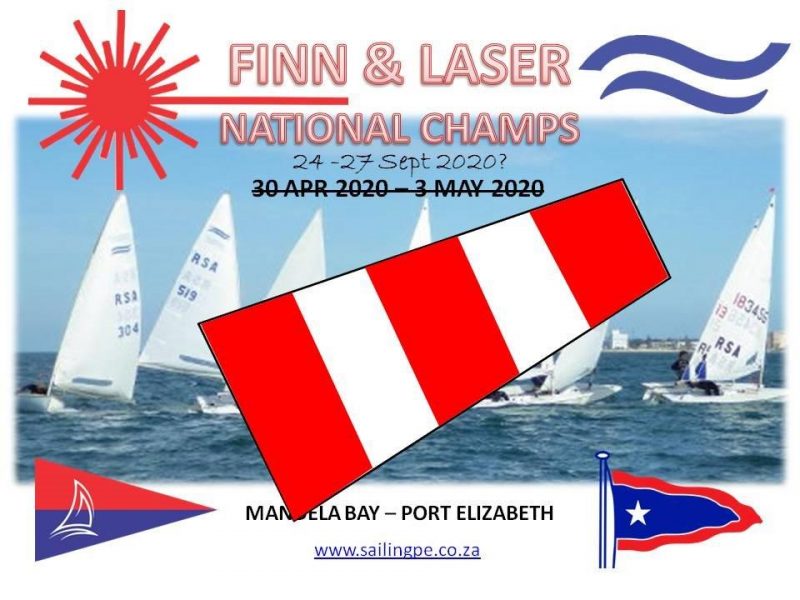 As a patriotic sailor of Nelson Mandela Bay, I was over the moon to be involved in the bringing of so many of you to our bay, in order to boast about our sailing conditions.

Following President Ramaphosa’s address the other night and various letters from Sport administration bodies received today, we regrettably feel the need to postpone this event till later in the year.

As South Africans, we have been asked to avoid unnecessary travel till mid-April. While we note that the nationals are planned for the end of April we have been unable to find a country that has been able to contain the virus in one month. The probability that this period of limited travel will be extended, is good, as is the probability that the number of people, participants, families, organisers and staff will be above the 100 threshold. There is also the possibility that the hundred people threshold could be reduced, but by that time you would have had to have put in leave and consequently, you could lose your deposit on the accommodation.

We are looking at September as possible timing, but we will first consult with more seasoned sailors regarding the wind conditions at that time of the year.

On Behalf of the committee, please accept our sincere apologies for any inconvenience we may have caused you. 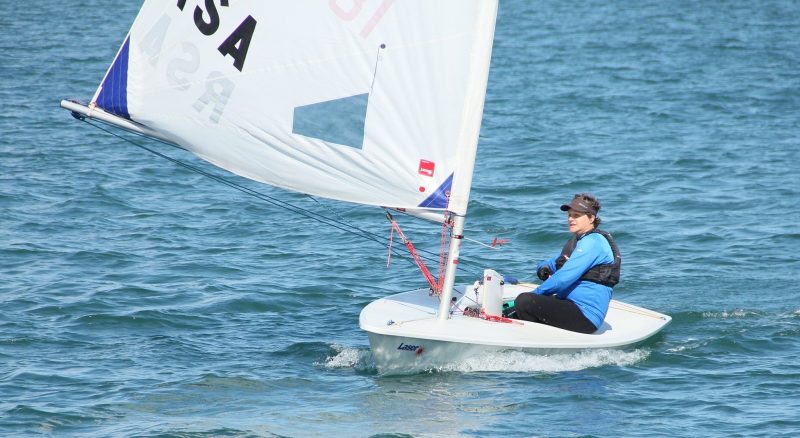 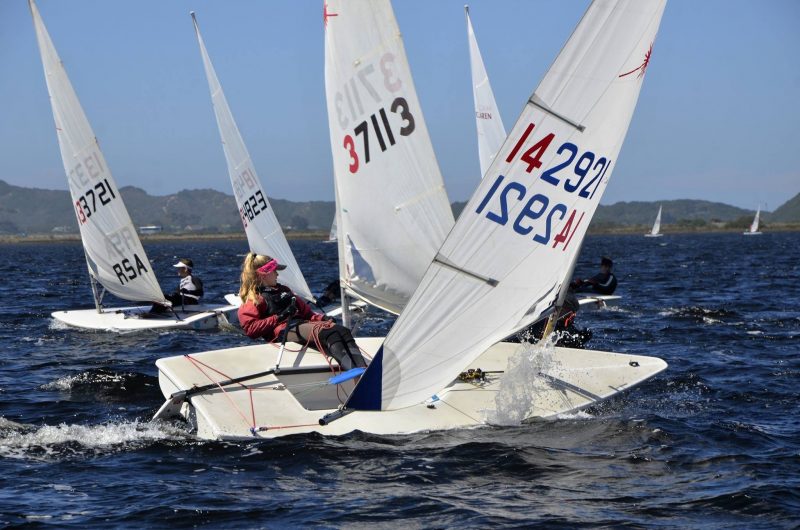 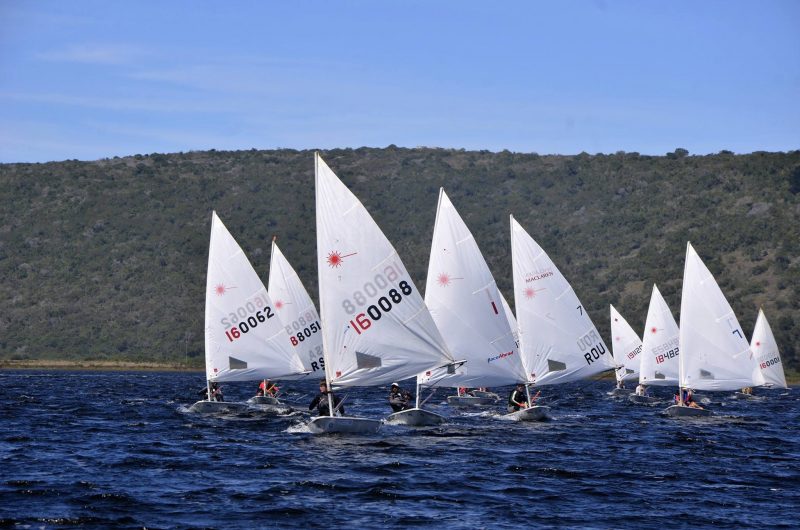 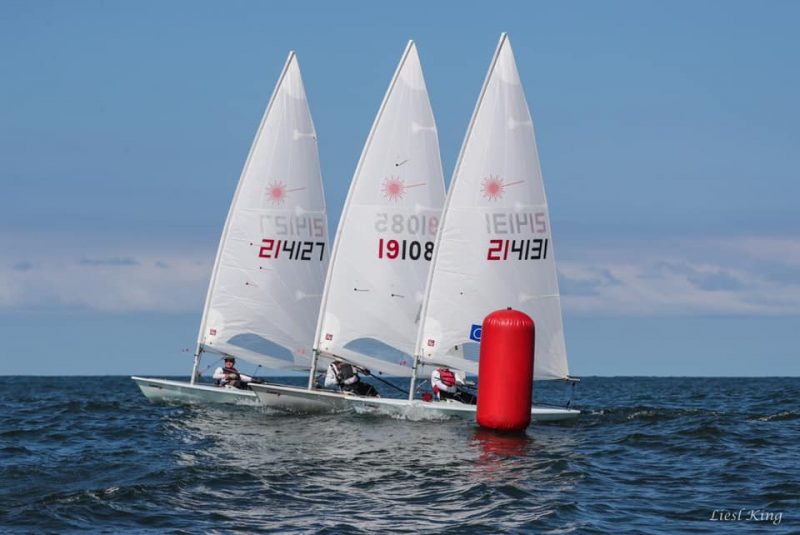 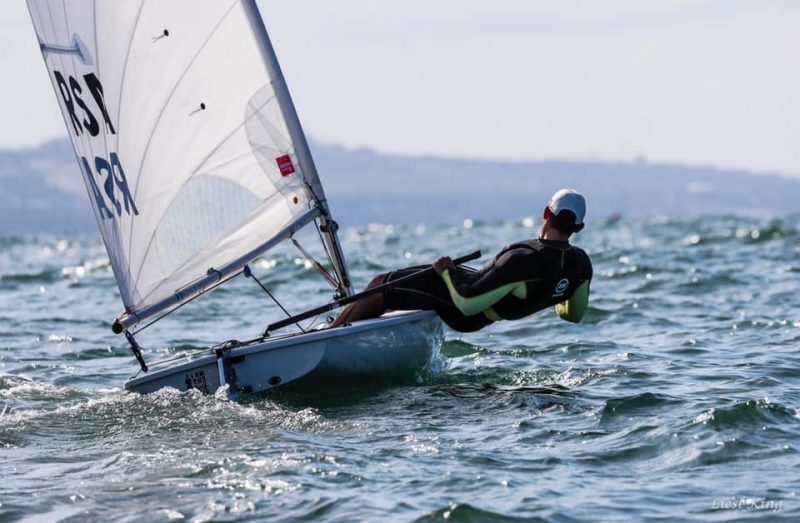 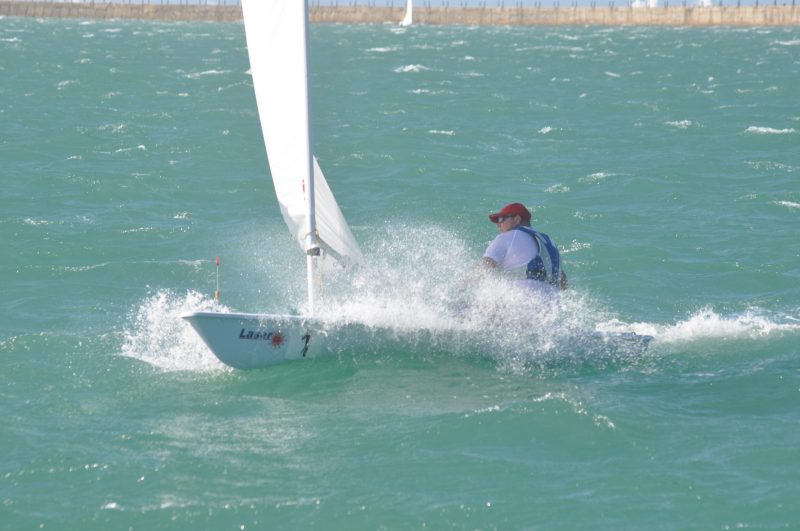 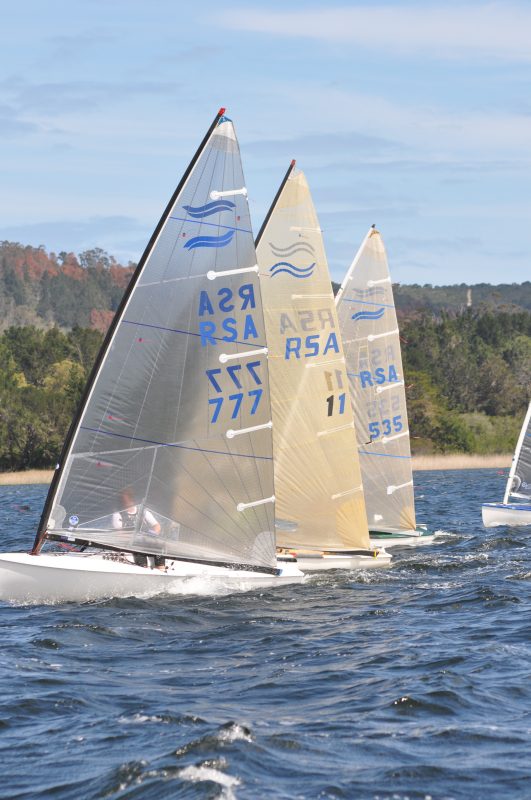 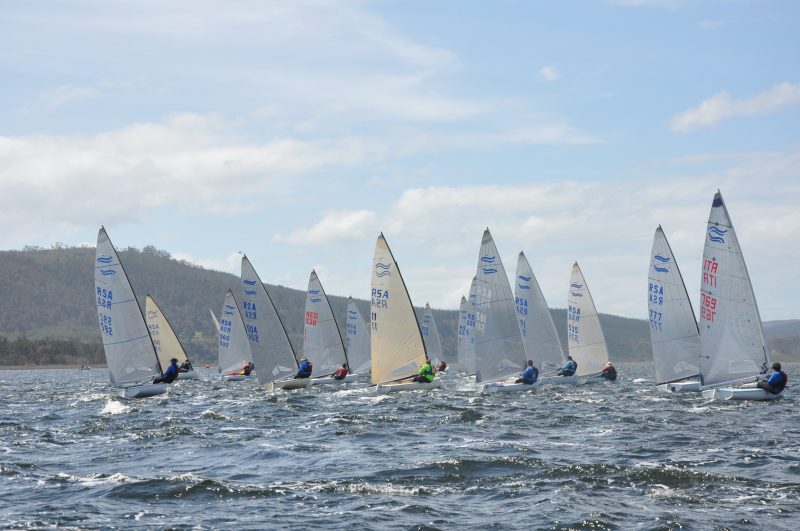 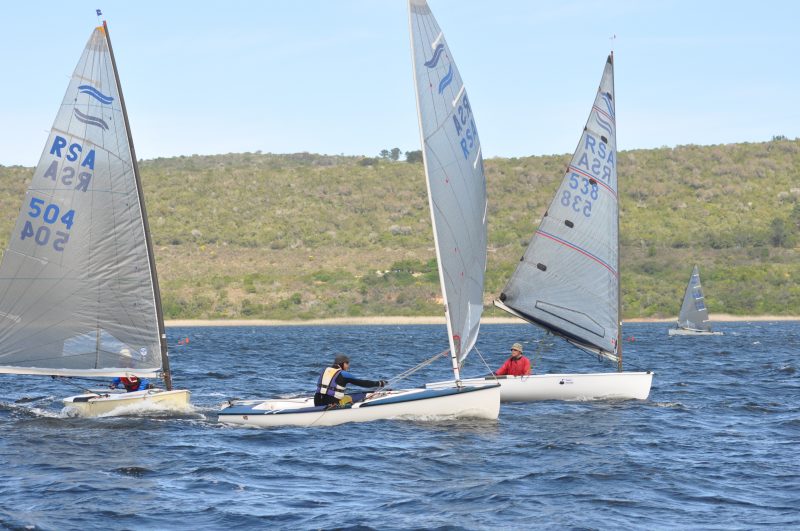